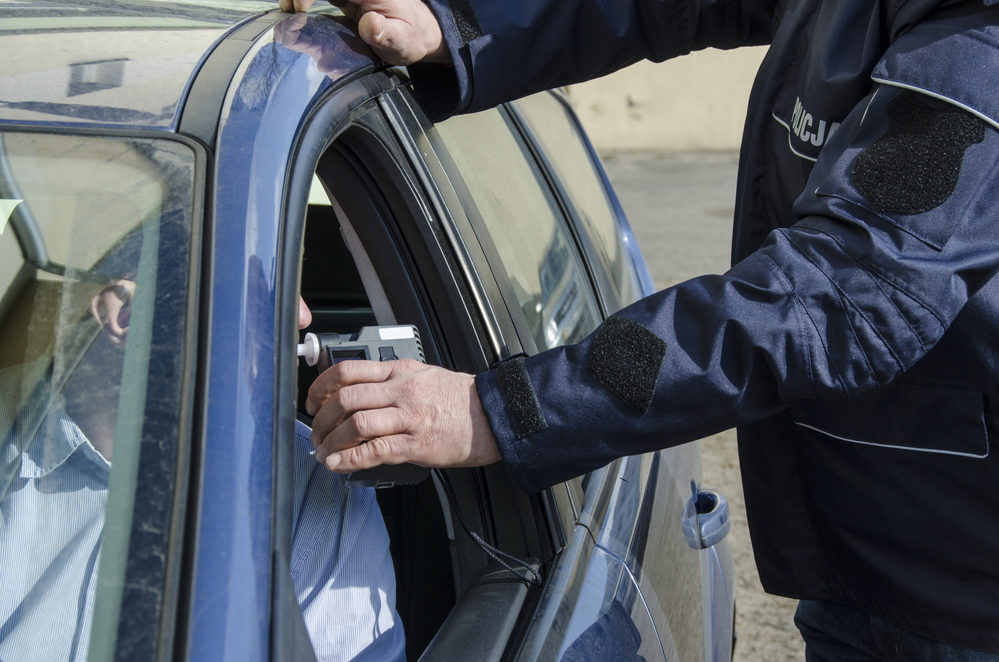 After a Florida DUI arrest, you have only ten days to try to save your driver’s license.

It is no secret that Florida has severe penalties for those convicted of driving under the influence.  Also, the Department of Highway Safety and Motor Vehicles, Florida’s D.M.V., will try to administratively suspend your driver’s license after your arrest.  The administrative suspension process will continue against you regardless of the outcome of your DUI case.  Even if you are found not guilty in the DUI case, the DMV will try to suspend your driver’s license.

Most people are not aware of the administrative driver’s license suspension process until it is too late.

Recently, I had a client, we will call him Mr. Jones, that is not his real name.  Mr. Jones was arrested for DUI while sleeping in his car after realizing he was in no condition to drive.  If you did not know it, you could be arrested for DUI even if you are not driving a car.

I was successful in getting Mr. Jones’ DUI case dismissed, yet he still faced having his driver’s license suspended.  When I was a police officer, part of my duties was training other officers in DUI procedures.  At the administrative hearing, I discovered the arresting officer made a critical error.  Because of my DUI training, I was able to spot that error and exploit it to the client’s benefit.  The result was that I was able to get Mr. Jones’ DUI suspension lifted and have his FULL driving privileges reinstated.

Immediately after a DUI arrest, hire a lawyer and request a hearing on your driver’s license suspension within the ten days.

Return to our blog!

Getting Out of Jail as Soon as Possible.

Stress and Divorce, Management is Key.