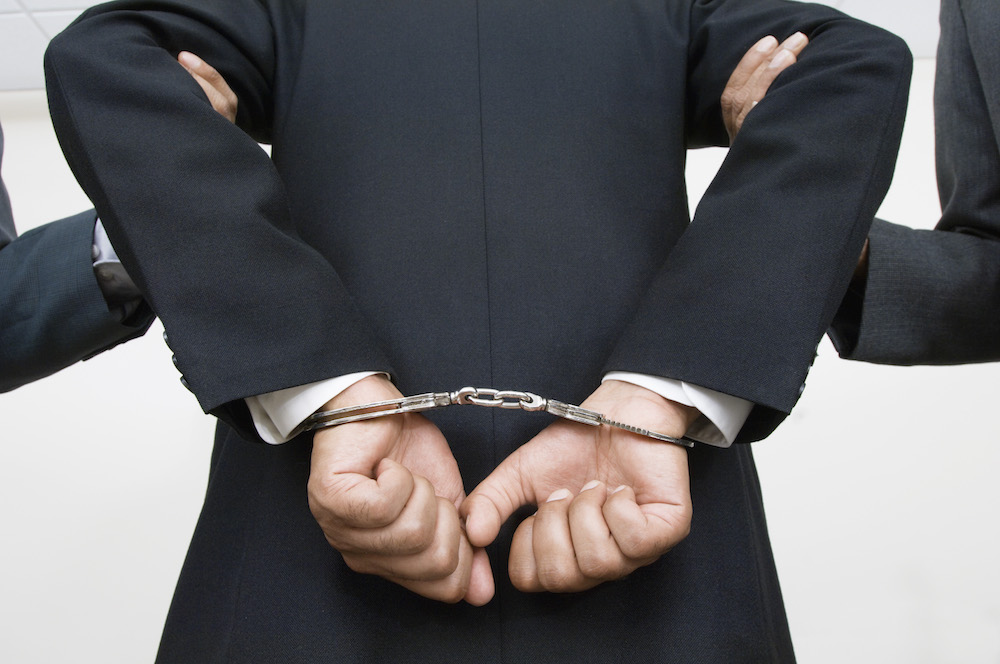 What does an arrest actually look like? For one thing, it doesn’t always start with handcuffs and a booking—it can sometimes begin with a simple Notice to Appear in court. As a Florida resident, it’s important to understand each step of the arrest process in your state. Get to know the following steps, so you can have a heads-up in case anything should happen.

If a police officer has probable cause to believe you committed a crime, you can be arrested in a few different ways. In many situations, police must gather evidence and obtain a warrant for your arrest first. However, police can arrest you right away if they see you commit the crime firsthand—for example, if they suspect you of DUI based on your appearance and behavior. When you are arrested, officers must read your “Miranda rights” to you. These constitutional rights include your right to remain silent and your right to an attorney.

Following your initial arrest, you’ll be brought to the police station and receive a general explanation of the charges against you. You will then go through the “booking” procedures. The police may take your fingerprints, photographs, and other information. In order to help witnesses identify you, you may also be asked to stand in a lineup, give a sample of your handwriting, wear certain clothing, or speak phrases associated with the crime. Be aware that while you have the right to phone your attorney, family, or friends as soon as possible, the police have a right to finish the booking process beforehand.

As a suspect, you will first appear in court within 24 hours of your arrest. If you don’t have an attorney, the judge will appoint one to you. The judge will then consider whether there was probable cause for your arrest. The judge may release you on your own personal recognizance (meaning you promise to appear in court on the appropriate day) or set an amount for your bail. When you post that bail either as cash or a surety bond, you can be released from jail while you await trial.

Your arraignment hearing will likely take place within 30 days of your first appearance in court. The purpose of this hearing is for you to plead guilty, not guilty, or no contest (meaning you will not answer the charges). If a state attorney finds there is enough evidence to proceed with your case, you will be formally charged. You may be able to resolve your case through a plea agreement.

If you don’t take a plea agreement in exchange for a lesser penalty, your case will proceed to trial. As a Florida citizen, you are entitled to be tried in front of a jury of common citizens, and you may be tried before a judge depending on your particular case. At trial, both sides will present their evidence and arguments, and then the jury will make a decision. If they find you guilty of a misdemeanor crime, the judge will typically give your sentence right after the verdict. Felony convictions are generally sentenced at a later date.

If you have an attorney by your side after an arrest, you’ll have an advantage when it comes to things like bail, your plea, and your defense during trial. Call the law firm of Patrick McGeehan to speak with a lawyer who will passionately  fight for your rights at every stage. Our team will make sure you have the proper guidance throughout the process.

Charged with a Firearm Offense? 5 Things You Need to Do Immediately